The new ice cream factory, combined with the existing SADAFCO milk factory, covers an area of over 45,000 square meters. On completion, it will be the highest output per square meter dairy factory in the Middle East, supporting the Kingdom’s ‘Made in Saudi’ program.

The pandemic has undoubtedly presented logistical and manpower challenges, however construction of the factory continued at pace throughout 2020-21. The state-of-the-art facility is now in the final stage of completion, with 90 per cent of its components finished, including a dedicated freezer storage building with capacity for 6,000 pallets. Production trials are now underway.

SADAFCO has identified ice cream as a key growth area and once the facility is fully operational, it will be well placed to increase market share in this fast-growing market segment.

“Through enhanced quality assurance and rigorous safety implementations, SADAFCO looks forward to maintaining a steady supply of products to the market,” Matthijs added. “The new ice cream production facility has been carefully designed so that capacity can be added quickly, and production levels increased rapidly.”

The new ice cream factory will further contribute to SADAFCO’s localization and empower more and more women, for the factory will largely employ women in various shifts and across functions.

SADAFCO plans to close the current ice cream facility and transition existing production to the new factory by the end of the year.

SADAFCO is a publicly-listed company which has been producing high-quality dairy and foodstuff products under the Saudia brand name since 1977, a year after the company was formed. Saudia enjoys being one of the market leaders in the Kingdom of Saudi Arabia in the production of tomato paste, ice cream and milk.

Based in Jeddah, SADAFCO operates sales and distribution depots in 24 locations across the Kingdom of Saudi Arabia, Bahrain, Jordan, Qatar and Kuwait. Saudia products are also exported to several countries in the MENA region. 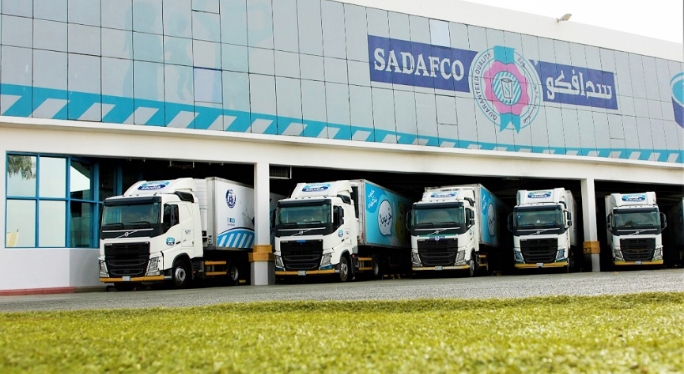 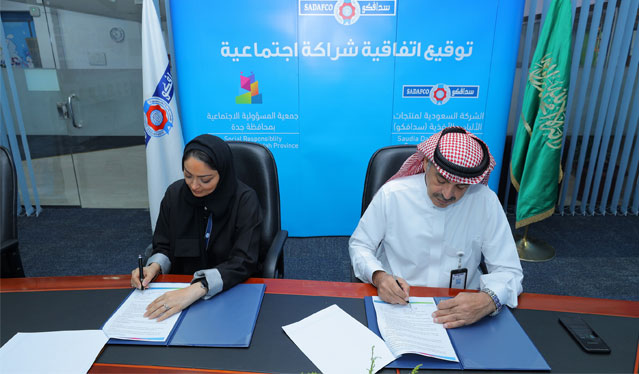 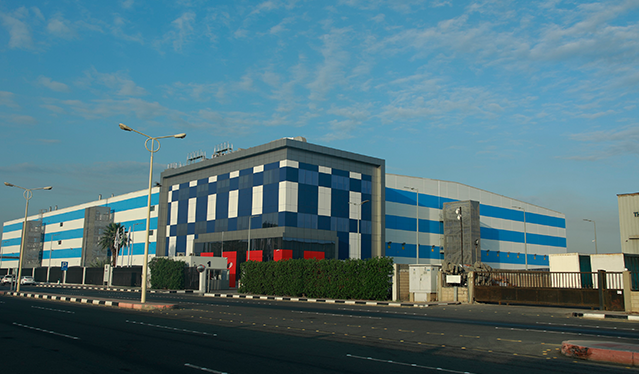